Free Shipping on all orders over $74

What is CBG Oil & What Does This Cannabinoid Do?

There’s a new buzzword being talked about among top researchers and consumers alike in today’s hottest cannabis news stories. While cannabis is a purposeful and giving plant, there are many more cannabinoids yet to be researched. The cannabinoid making front-page news is CBG and was first discovered in 1964 by two researchers, Raphael Mechoulam and Yehiel Gaoni.[1]

By and large, cannabigerol (CBG) makes several cannabis enthusiasts curious. CBG is a substance where all other cannabinoids become synthesized. Scientifically known as the “stem cell” or “mother” of cannabinoids, CBG holds enormous therapeutic promise for those living with a variety of ailments.

For those with inquiring minds, read on to discover even more about this power-packed cannabinoid:

CBG is a non-psychoactive cannabinoid and is most abundant in high-quality CBG strains of industrialized hemp. Cannabigerol is extracted from the hemp plant and contains only trace amounts of THC – the psychoactive compound known to get people high.[2] Unlike THC that works directly by activating the CB1 receptors in the brain to stop sending neurotransmitters, CBG works primarily on the receptors in both the nervous system and brain.

CB1, CB2, TRPV1, Alpha-2, 5-HT1A, and other cannabinoid receptors are all receptive to CBG. If this sounds complicated, it is because the brain controls a complex network of nerves and receptors that affect everything from thoughts, senses, body movements, mood, and more. CBG is a stem cell and the mother of all cannabinoids for the simple fact, all cannabinoids are synthesized from cannabigerol, including the infamous THC and CBD[3].

Diving in deeper, cannabigerolic acid (CBGA) is the chemical substance to cannabidiolic acid (CBDA) and tetrahydrocannabinolic acid (THCA). It plays a key role in the cannabis plant’s biochemistry. During the hemp plant’s flowering cycle, CBGA can be made into THCA and CBDA. Both of these compounds can be converted into CBD and THC, by enzymes. Once this process is complete, the hemp plant is left with a small percentage of CBGA. The CBGA is made into cannabigerol by a method called decarboxylation.

What Recent Studies Say About the Benefits of CBG Oil

From a medical standpoint, more research is still needed to fully understand the benefits of CBG oil. However, existing studies are shedding light on what we know so far about the therapeutic properties of cannabigerol including:

There have been many clinical studies conducted on the effects of CGB limiting the growth of tumors and cancer cells. A study on lab rats published in 2016 found that CBG oil could be used as an appetite stimulant, which could serve as a treatment solution for chemotherapy patients. Another archived 2006 study supported these claims by reporting that CBG may offer breast cancer patients an effective alternative.

A recent 2017 study found that CGB is an effective vehicle for transporting proteins for cortisol binding, which improved blood circulation and reduced inflammation. Many other studies have shown that CBG can be an effective agent for overactive immune systems, colon inflammation, and inflammatory bowel disease.

During a conductive 1990 study, researchers discovered that CBG and THC helped to lower the swelling in the eyes of feline test subjects. The report concluded that the benefits of CBG oil and related cannabinoids could offer glaucoma patients some therapeutic benefits.

It’s no big secret that cannabigerol has long been identified for containing remarkable antimicrobial and antibacterial properties. As an illustration, in a 2008 study, researchers discovered that CBG may be an effective treatment solution for MRSA, a dangerous type of staff infection, which is resistant to many known antibiotics.

While these are just a few examples of studies conducted on the effects of CBG, more research and FDA support is still needed before concrete evidence can be presented; however, the results of these studies certainly are encouraging from a consumer’s standpoint.

How CBG Interacts With Our Cannabinoid Receptors

Cannabigerol works by communicating with the endocannabinoid system. Married, CB1, and CB2 receptors and cannabigerol work together to regulate a number of physiological processes including metabolism, mood, appetite, and pain response. When a cannabinoid such as the mother of cannabis CBG interacts with CB1 and CB2 receptors, physiological changes occur in our bodies[4].

CBD vs CBG: Similarities and Differences

When comparing the similarities and differences between CBD and CBG, there are plenty of scientific studies that combine these two cannabinoids then divide them. Although CBD and CBG are different compounds, CBD is synthesized by CBG in cannabis. Both cannabinoids are considered non- psychoactive; therefore, do not change our mental clarity or daily functions.

Much like CBD, CBG can limit the psychoactive effects of THC. Based on the most relevant and conductive studies, Cannabigerol has been shown to activate the CB1 receptor in the same manner as CBD, which both are known to reduce the narcotic effects of THC.

While similar in many ways, there are some differences between the two including:

Since limited research has been conducted on the effects of CBG oil and its interactions with prescription medications, more clinical studies are still needed before we have a better understanding. Despite this, Cannabigerol has been shown to offer anti-inflammatory and antibiotic properties; therefore, it’s safe to assume that CBG may have an interaction with the medications listed below:

Is CBG The New CBD?

CBD is still making headlines in today’s top cannabis news stories; however, as new information about CBG is emerging, the more people are getting excited about the mother of all cannabinoids. With this new excitement, it’s safe to say that as more conclusive studies come to light, CBG could cast a cloud over CBD as its effects on the endocannabinoid receptors offer consumers an array of potential health benefits.

Which CBD Is Right For You? 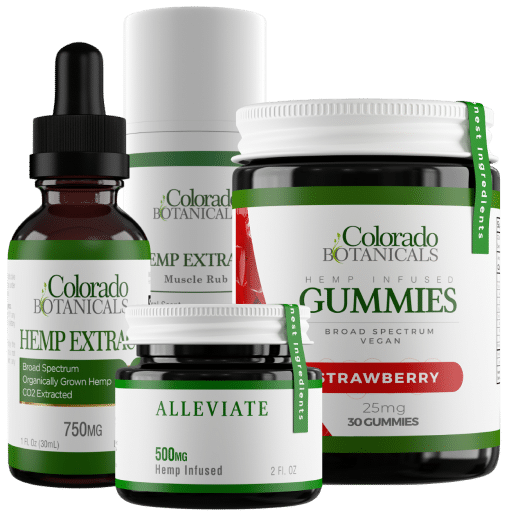 Take a Short Quiz to Find Out 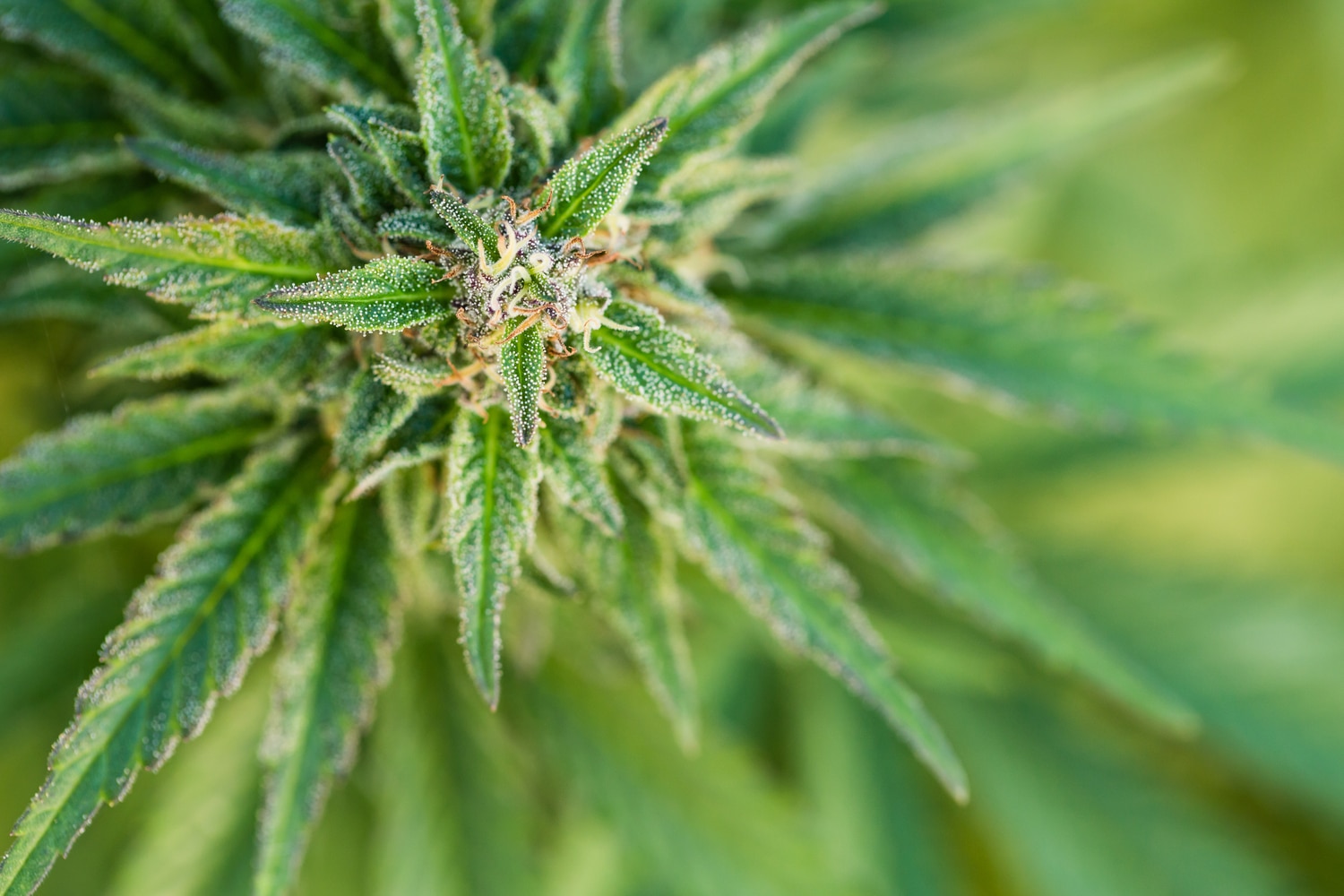 What are Terpenes, Their Benefits, and Used For? Why You Should Care Read More 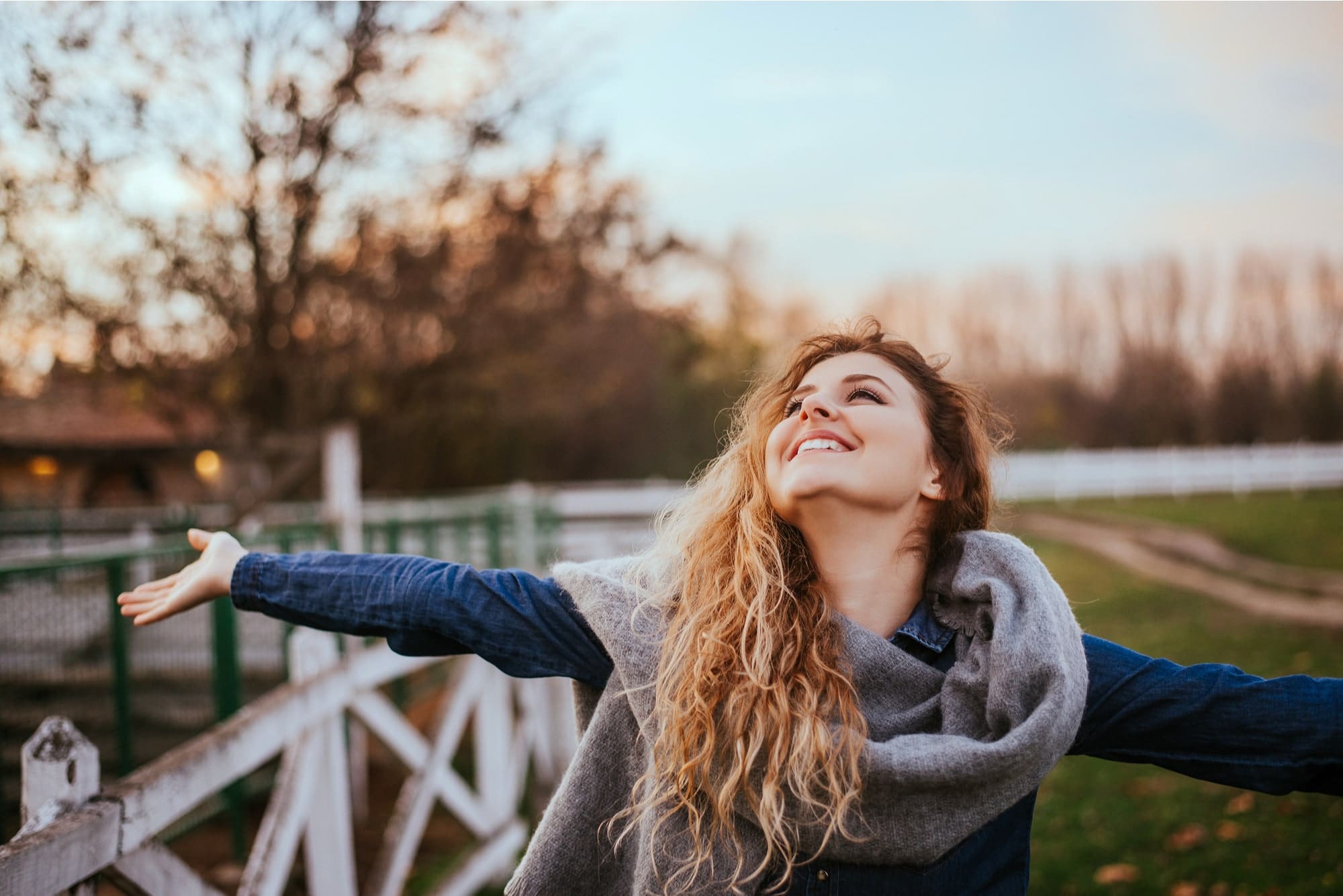 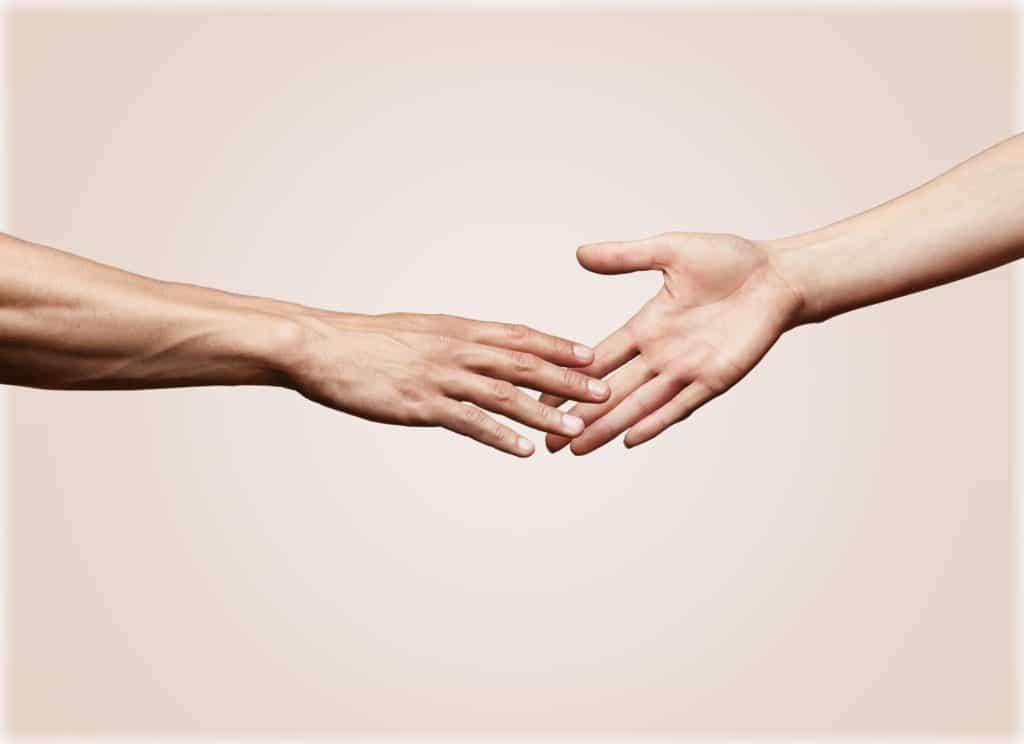 CBD Dosage Simplified: How Much CBD To Take from Experts

How CBD Works In The Human Body & The Endocannabinoid System

What Julie said about us

This is the BEST CBD I’ve found!! The gummies are tasty and the oil is potent. I did my research and Colorado Botanicals is the way to go!

Does CBD Oil Expire? How to Tell and Shelf Life from Experts

Quality and Consistency Starts from the Soil – Why it means so much to us.

CBD and Pregnancy: Can You Use CBD While Pregnant?